by Shuanger Li and Phillip Compeau 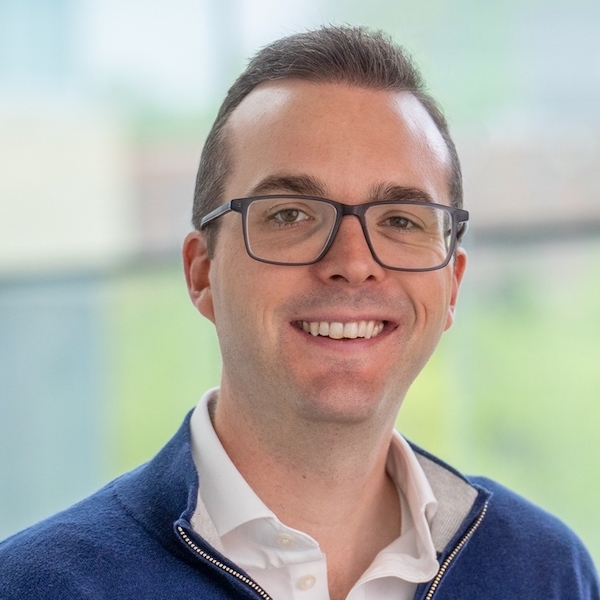 The book What If?1, by Randall Munroe, compiles a collection of crazy scientific hypotheticals, paired with thorough discussions of what might happen if these situations occurred. One such hypothetical, called “Lost Immortals”, ponders how two immortal humans might find each other if they were stranded in different locations of an uninhabited planet.

We could imagine many ideas for how the immortals could reunite. For example, they could avoid the interiors of continents by moving to the coastlines. If they are allowed to discuss how to find each other in advance, then they could agree to meet at the planet’s North Pole — assuming that the planet lacks polar bears.

But Munroe provides a solution that is both sophisticated and elegant. He argues that without additional information, the immortals should walk randomly, leaving markers in their wake pointing in the direction that they travel, and resting frequently. If one immortal finds the other’s trail, then they should follow it, resting less and traveling faster, until some time has expired or they lose the trail.

In the previous two modules, we have harnessed the power of randomness to answer to practical questions. Munroe’s approach exemplifies a randomized algorithm, or a method that uses randomness to solve a problem.

In fact, Munroe’s randomized algorithm is inspired by nature; he calls his approach “be an ant” because it mimics how ants explore their environment for resources. However, in this module, we will see that the lost immortals’ algorithm is also similar to the method of exploration taken by a much smaller organism: our old friend E. coli.

Like other prokaryotes, E. coli is tiny, with a rod-shaped body that is 2µm long and 0.25 to 1µm wide.2 In exploring a vast world with sparse resources, E. coli finds itself in a situation comparable to that of the lost immortals.

The video below shows a collection of E. coli surrounding a sugar crystal. Think of this video the next time you leave a slice of cake out overnight on the kitchen counter!

The movement of organisms like the bacteria in the above video in response to a chemical stimulus is called chemotaxis. E. coli and other bacteria have evolved to move toward attractants like glucose and electron acceptors and move away from repellents like Ni2+ and Co2+.